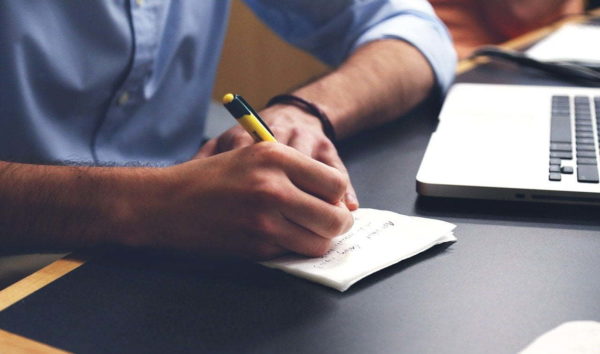 What is a functional analysis (FA) in ABA?

As parents and practitioners, we often encounter challenging behavior that needs to be addressed. Typically a functional behavior assessment (FBA) is conducted to determine the function of behavior (see our article on the 4 functions of behavior). An FBA uses tools like interviews, ratings scales, and direct observations to make a hypothesis about what is motivating the behavior (e.g. the function). Through these methods we can typically come to a conclusion about what the function (or purpose) of the behavior is and what interventions we can use to decrease it. But how do we know for sure? Or what if our hypothesis is wrong?

This is where a functional analysis (or FA) comes in. The FA is a procedure that sets up specific conditions based on the four functions of behavior. By determining which condition produces the highest frequency of behavior, we can then be more confident that the behavior serves that function or functions.

What are the five conditions in a functional analysis?

How does a functional analysis work?

A functional analysis works by reinforcing target or problematic behavior for a brief period of time. While this appears to be alarming and counterproductive, it allows us to conclusively demonstrate which functions (or outcomes) the target behavior is most sensitive to. This is particularly important when a behavior has been difficult to address. We compare the rate of behavior in the four experimental conditions to the baseline or control (play) condition. It is expected that the rates of behavior are lowest in the play/control condition since there is no apparent motivation for challenging behavior. Research demonstrates that there is no lasting harm to the brief periods of reinforcing problematic behavior that are necessary in a functional analysis.

Functional Analysis is often used by researchers and practitioners as part of the FBA process. While an FBA does not have to include an FA, it can be beneficial in some scenarios. In research, an FA is used to demonstrate that behavior is motivated by a certain function, often as part of evaluating some sort of treatment. In practice, FAs can be used if results from behavior data collection are unclear, or if a behavior is severe and requires a definite determination of function before beginning treatment.

What kind of functional analysis methodologies are there?

The first of these is a brief FA, which provides shorter conditions to determine the possible maintaining variables of behavior. The conditions with the highest rates of problem behavior are then compared to a reversal, where an appropriate response is reinforced and challenging behavior is ignored. This rapid reversal can be used to identify whether there is a functional relationship between the challenging behavior and the reinforcer (e.g., attention, tangible item, escape, etc.)

A trial-based FA uses short, discrete trials interspersed throughout the client’s typical schedule. The client is exposed to the evocative condition (e.g. ignoring during “attention” condition) for 1 minute. If the client engages in problem behavior, the implementer provides the reinforcer for 1 minute. The frequency of the behavior in the first trial (e.g., ignoring) and the absence of behavior in the second (e.g., attention provided) is compared to determine the function.

Finally, a latency FA analyzes response latency (or time until behavior). Evocative conditions are terminated following occurrence of problem behavior and delivering the reinforcer. The time until the first challenging behavior is compared between conditions to determine the most likely function of the behavior.

Variations in FA methodology allow for different condition lengths and measurements that can be shorter than analogue FA and/or can be embedded into daily routines. Certain settings such as schools do not have resources or personnel to conduct analogue functional analyses. These variations allow practitioners in these settings flexibility, while still maintaining the internal rigor of experimental analysis.

When should you conduct a functional analysis?

FAs should only be conducted by a trained professionals or under supervision from professionals (e.g. BCBA, Psychologist, etc.). If you think an FA is warranted, reaching out to one of these professionals with all relevant information can help to determine if an FA is necessary. If it is, obtaining appropriate informed consent will be required, as well as specific instructions for determining the number of conditions and data collection method. Generally speaking, an FA may be seen as necessary if traditional indirect and observational measures have not been able to definitely identify a function for the behavior and generate an effective behavior intervention plan. Another reason may be to definitively identify a function for research purposes.

While FA is commonly used in research and clinical settings, not all professionals are in agreement on whether a FA is necessary in the context of a FBA. Research has shown that methods of direct assessment (i.e., ABC data collection) are effective in determining the function of behavior, and conducting a functional analysis may not be worth the extra effort. However, research on overall FBA effectiveness has shown that FBAs that include an FA in the process have shown greater intervention effects than those that use solely indirect and observational methods.

Functional analysis can provide practitioners and researchers a means to determine what is maintaining a problem behavior. While a FA may not be necessary in all scenarios, it can be utilized when other methods of behavior assessment do not lead to desired outcomes. If you believe an FA is necessary with a client, student, or child, contact a professional to request a further evaluation. 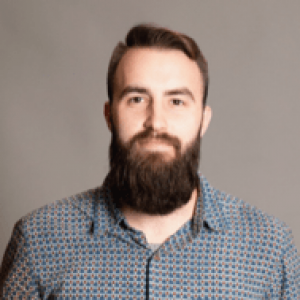 Ross Nesselrode is Board Certified Behavior Analyst (BCBA #1-18-34202) and doctoral student in autism & developmental disabilities at The University of Texas at Austin. He received his Masters degree in Special Education from UT Austin and currently works as a campus behavior specialist in Austin ISD. He has been working with students with autism and severe behavior for 7 years, and specializes in treatment of severe behavior in school settings. His current research includes longitudinal effects of behavior coaches in schools, behavior analytic practices in students with emotional-behavior disorders, and variations of functional analysis in clinic and school settings.