Free US shipping with no order minimums! 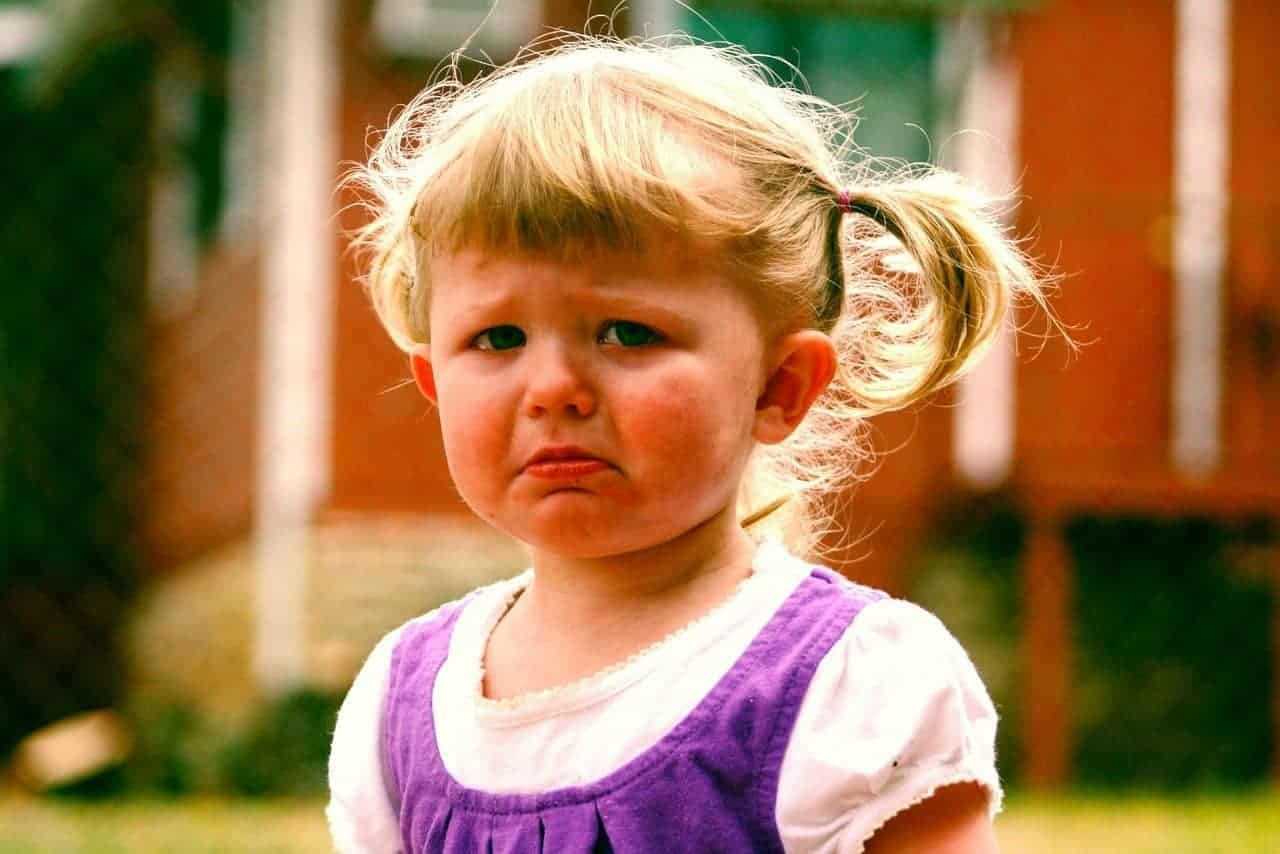 What does word function mean in ABA?

“Function” is an oft-used term in Applied Behavior Analysis (ABA). If you have contact with individuals receiving ABA then you might read a statement like “the function of the behavior is…” or you may even be asked to participate in a “Functional Behavior Assessment (FBA)”. While this language can seem unfamiliar, the concepts on which it is based are actually quite common and comprehensible. In this article, you will learn about what is meant by function, and the 4 functions of behavior.

“Function” is a useful term because of its flexibility. A Behavior Analyst can use the term to describe the likely reason why a problem behavior is occurring (i.e., the function of behavior), they can use it to identify a beneficial replacement for a challenging behavior (i.e., a functional alternative), or they can use it in the design of a program to teach essential skills (i.e., a functional repertoire). In each of these cases, the Behavior Analyst is more concerned with how the behavior impacts the life of the client than what the behavior physically looks like. This concept is one of the hallmarks of intervention in ABA. Check out some of our resources for teaching functional skills in our educational products store.

How do we assess the function of a behavior?

Behavior Analysts most often describe function in terms of the context in which a behavior occurs. The most common format for describing this relationship is the three-term contingency or, as it is more commonly referred, the ABC contingency. “A” stands for “Antecedent” or the events that occurred right before the behavior began, “B” stands for “Behavior” or the actions of the person we are observing, and “C” stands for “Consequence” or the events that occurred immediately following the behavior. By viewing behavior in this frame, we can start to discover the patterns that play a role in forming or maintaining a behavior over time.

Antecedent: Billy was presented work from his teacher

Behavior: Billy cried and threw his work to the ground

Consequence: Billy’s teacher gave him a break from work

In this scenario we would say that the event that triggered the behavior was the presentation of work, the behaviors were crying and throwing, and the result was that Billy got out of doing work. As a shorthand, a Behavior Analyst might say that the function of behavior was Escape from a work demand. This function would then be the starting point in the development of an intervention to reduce the challenging behavior (e.g., we might teach Billy a more appropriate way to request a break such as saying “Break please!”).

The 4 Functions of Behavior Chart

What is truly amazing is that all human behavior can be sorted into 4 functions for behavior . These categories are: Escape, Attention, Tangible, and Sensory. An easy way to remember these four functions is that “Everybody EATS”.

It should be noted that the examples above are relatively simple and were selected to demonstrate clear functions. It often takes several repeated examples of behavior for a pattern to emerge. Patterns may never emerge through observation alone and that more targeted assessments must be used to inform our understanding of why a behavior occurs.

Common questions and criticisms related to the idea of functions:

These functions represent the simple building blocks for all human behavior. It is impossible to calculate how many behaviors a person engages in within the span of even a single day, but we know that each of these behaviors has its own antecedents and consequences. This is why it is often difficult to quickly identify the function of a specific behavior. Seemingly complex sets of behavior can be developed within a relatively short period of time. Describing a single behavior with a single function only accounts for a drop in the ocean that is a person’s experience. That said, we must take a close look at each behavior and its function individually in order to develop an intervention that will be effective in producing change. There is a wealth of research suggesting that function-based interventions are more effective, ethical, and efficient than their non-functional counterparts.

“Why describe with function instead of what the behavior looks like (e.g., hitting or scratching)?”

One challenging aspect about describing behavior is that functions can change quickly and that the same form of behavior (i.e., what the behavior looks like) can hold different functions depending upon the environment in which it is used. A quick point of the finger, for example, can be used in different contexts to mean different things. A point towards the refrigerator might mean “give me food”, but a point towards mommy might mean “I want a hug.” Even though the physical action of the child is exactly the same, the first of these examples would be a Tangible function and the second would be an Attention function.

“Why don’t we just say ‘Billy wants to go out of work’ rather than saying the function of his behavior is escape?”

While it’s easier to say that “Billy wants to get out of work”, it may not be truly accurate. For one, the causes of behavior are often invisible to the person engaging in them. Think of a time in which you did something that you knew wasn’t good for you, like staying up late before an important day at work.  You had to have engaged in that behavior for a reason, but that reason is not always easy to figure out. The truth is that the context of our behavior along with our learning histories (i.e., the sum of our past consequences) account for behavior much more accurately than our intent.

“Can a single behavior have more than one function at once?”

Yes, a single behavior may hold two or more functions. In fact, a behavior can serve all 4 functions! This occurs most commonly when a behavior produces multiple consequences in quick succession or when it produces different consequences from different people. For example, perhaps Billy’s tantrum produced both a lecture from the teacher (attention) and a break from work (escape). It would be difficult to separate those two functions and establish a single function. A Behavior Analyst might develop an intervention that addresses both functions simultaneously (e.g., instruct the teacher to give less attention in response to the challenging behavior AND teach the student to use a more appropriate request for a break). 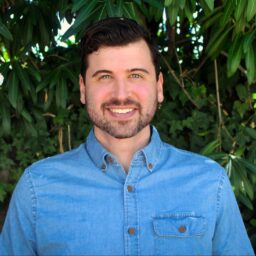 Sean Blumberg, MA, BCBASean Blumberg is a Board Certified Behavior Analyst (1-19-34981) in San Jose, CA. He currently works as the Director of Training and Development at A.G.E.S. Learning Solutions. Sean entered the field of ABA in 2009 and has since enjoyed working with a wide variety of clients with disabilities. Above all, Sean is passionate about spreading good science and devotes a lot of energy to educating parents, collaborating with peers, and mentoring budding clinicians.
Posted in:
Behavior Intervention, Information, Special Education
Tagged:
ABA, Behavior Intervention, Functional Assessment, Terminology

New subscribers also get
15% off
their first order in our store.