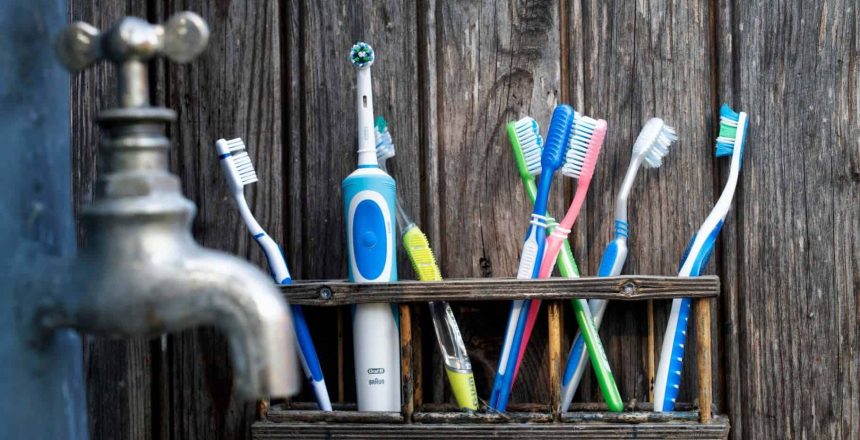 Study Title: Efficacy of Social Story Intervention in Training Toothbrushing Skills Among Special‐Care Children With and Without Autism

Toothbrushing is a basic everyday skill that can be difficult for children with autism. One reason for this difficulty may be due to sensory sensitivities. In fact, previous studies have shown that a majority of preschool children with autism are unwilling to put a toothbrush into their mouth and dislike the taste or texture of toothpaste. (Du et al. 2019, Stein et al. 2012). Parents frequently report a significant struggle around this important self-care skill.

Social stories have previously been shown to help students with dental appointments, toothbrushing skills, and increasing appropriate behaviors in a preschool classroom. The purpose of this study was to use a strong experimental design to demonstrate that social stories are an effective intervention for improving toothbrushing skills among children with and without autism.

A social story-assisted toothbrush training was provided to all children by a dental assistant who was unaware of the children’s diagnosis. A toothbrushing procedure with 13 distinct steps was used. The social story was then shown to each child and parent dyad. The child was encouraged to brush their own teeth in front of a mirror after reading the social story. If the child had failed to practice a specific step, which had been illustrated, the dental would prompt the child to complete the task in front of the mirror.

After toothbrush training and social story intervention was completed, feedback was given to the parents on which portions of the mouth the student needs to improve on brushing (e.g., front of teeth vs. back of teeth). Parents were encouraged to read the social stories to their children at least once per day and to continue doing so for at least 6 months.

Data was collected a baseline (prior to the start of the study) and at the 6 month follow-up. Primary outcome of the study was how many toothbrushing steps were following independently. The secondary outcomes were how much time a child spends brushing each section, their overall hygiene status, and their gingival health status.

The results of this study indicate that social stories could be a beneficial tool to improve toothbrushing skills and dental hygiene among students with a variety of disabilities including autism. Children’s oral hygiene, gingival status, and ability to brush teeth independently was significantly improved a result of the social stories. In this study, children with relatively higher IQ scores benefited more from social stories than those with relatively lower IQs.

Based on this and other research, we recommend that teachers and parents consider using social stories to teach toothbrushing and other life skills. We have developed our own social story based on these research findings that can be printed out and used with your children. It includes visuals for each step of the toothbrushing process and a 14-step data sheet to track progress. 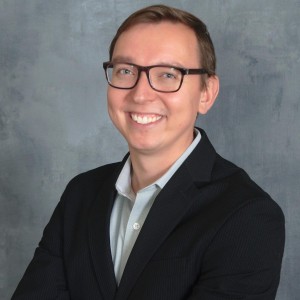 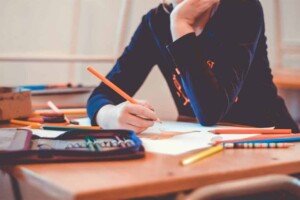 In ABA, we talk a lot about the events that precede and follow target behaviors. An antecedent is something that happens immediately before a behavior. Identifying and modifying antecedents allows us to help shape our children’s behavior to be more adaptive and effective! 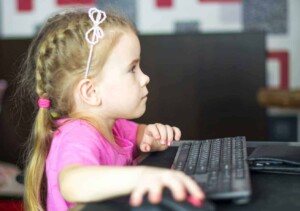 Distance learning is now the reality for many children in special education. Although it brings challenges, it can also bring unique opportunities for educators in the classroom. 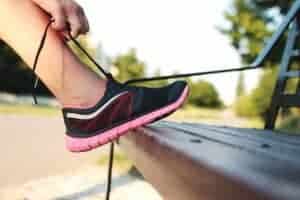 What is Generalization in ABA?

Generalization is a strategy in ABA to ensure that learned skills carry over to new situations. Learn strategies to increase generalization during teaching.

Selections From Our Store

Be the first to know about new blog posts, products, and special offers. Don’t worry, we won’t ever spam you.