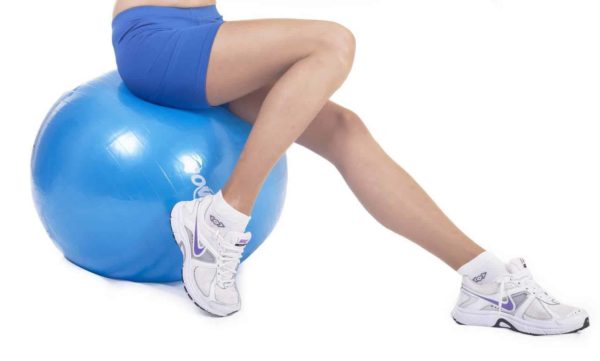 Study Title: The Effects of Stability Ball Seating on the Behavior of Children with Autism During Instructional Activities

Children with ASD can have significant difficulty with paying attention during teaching activities in a typical classroom. Researchers believe that this may be because children with ASD often seek physical activities and staying seated for extended periods of time is difficult. Furthermore, an “optimum” level of arousal is often needed to stay focused. As a result, stability balls have been suggested as a seating option to help children pay attention. Stability balls allow children to engage in minimal physical activity while maintaining an optimum level of arousal required for learning. Studies have previously demonstrated that stability ball seating can be helpful for increasing focus for students with ADHD. However, past studies have shown mixed results for students with ASD. This study was designed to follow up on previous studies and evaluate whether stability ball seating would improve attending and in-seat behavior for children with ASD receiving one-on-one instruction in the home.

Participants were four male children, ages 4 through 12 who received behavior therapy sessions at home. All students had ASD and intellectual disability disagnoses. All children also had difficult staying seated for more than 5 minutes.

The materials consisted of an inflated stability ball between 45 and 85cm in diameter. The size of the ball was determined by a 90° angle of the child’s knee bend when seated on the ball.

Stability ball seating appears to be a beneficial intervention for students with Autism for increasing attending and in-seat behaviors. However, this intervention does have some caveats. One important caveat is to consider the risk of injury for students that fall off the ball. In the study, all four of the participants fell off the ball at least once. Two children did it only once and avoided falling off for the remainder of the study. The other two students began falling off the ball to evoke attention or escape work. For one of these students, a base was added to the ball to limit the risk of falling while still permitting bouncing. For the other student, planned ignoring was used to decrease attention-seeking behavior.

The second concern or caveat is that therapists rated the stability ball intervention somewhat poorly. They expressed concern that the bouncing was distracting and possibly dangerous. As a result, this intervention may not be appropriate for all students, therapists, or settings.