Research Update: Does a gluten-free diet reduce symptoms of Autism? 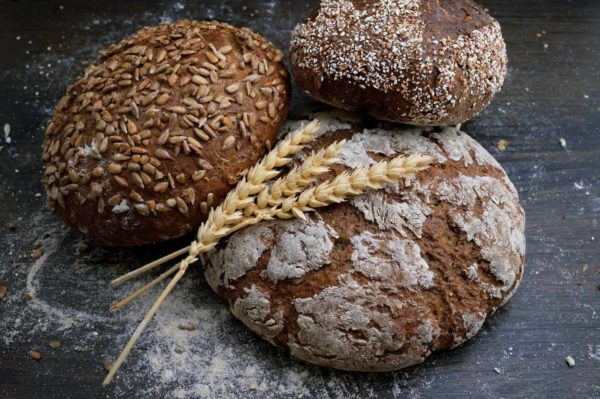 Introduction (What is this study about?):
Gluten and/or casein free diets (GFCF) are a popular treatment option for children with Autism Spectrum Disorders. According to the leaky gut hypothesis, individuals with autism have difficulty metabolizing gluten and casein which leads to impairments with neurotransmission. As a result of this hypothesis, studies have estimated that up to 30% of parents may be using a gluten-free diet with their children. Despite the popularity of these diets, research into their effectiveness has not demonstrated any benefits. However, these previous studies have been limited by various issues with study design. In the current study, the authors attempt to address the limitations of previous studies to determine the effectiveness of a gluten-free diet (GFD).

Study design was a randomized, controlled single-blinded trial conducted in Poland at the Medical University of Warsaw. It was registered at ClinicalTrials.gov (NCT02280746). Participants were 66 children age 36-69 months and diagnosed with Autism Spectrum Disorder. All participants were on a GFD for at least 8 weeks prior to enrollment. Children with celiac disease and demonstrated wheat allergy were excluded.

Children were divided into two groups – Gluten Diet (GD) and Gluten Free Diet (GFD). The main difference between groups was that individuals in the GD group ate at least one normal meal containing gluten per day. Both groups were followed by a dietitian and monitored with a food record for 6 months.

What does this mean?

Parents should be cautious about using a Gluten-Free diet with their children. There is simply no credible scientific evidence to support the use of these diets with children with Autism. However, all children are different and any given child may have Celiac disease or a gluten allergy that would benefit from restriction of gluten. Please consult your pediatrician before making any significant dietary changes. Furthermore, we recommend that you collect data on target behaviors or symptoms to determine if a dietary change makes any difference for your individual child. 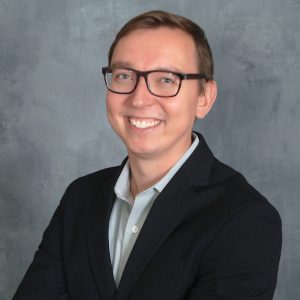